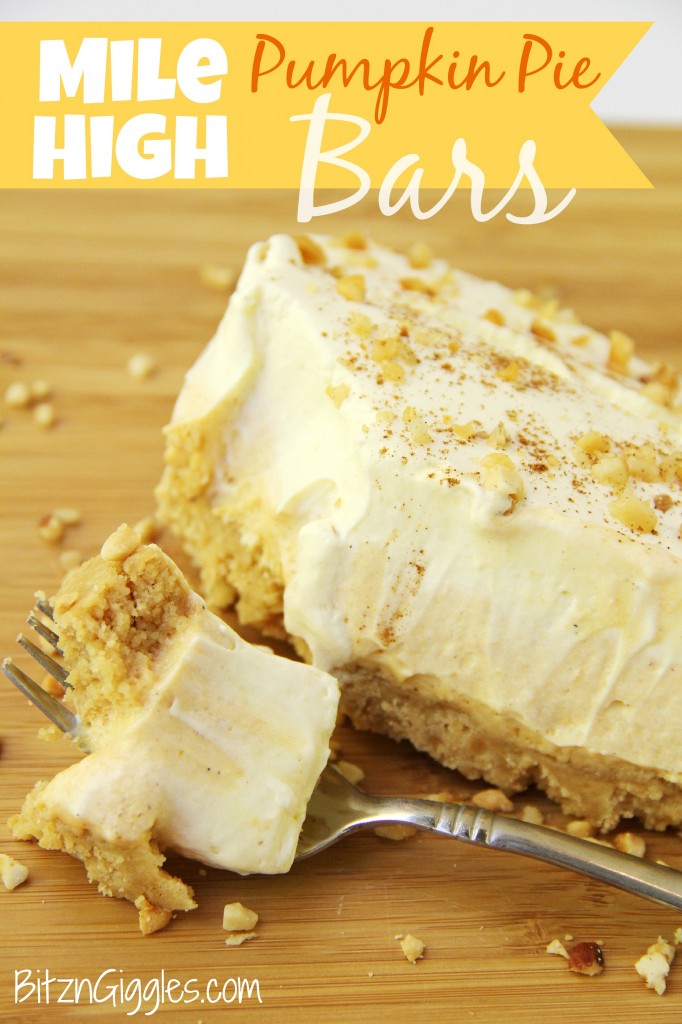 It was such a BEAUTIFUL weekend! Believe it or not it was in the high 70’s! We packed a cooler, threw some clothes in a bag and took the family up north to the cabin. We swam in the lake, took a walk and had a fabulous lunch with family and friends. I mean COME ON, right?

Just look at that beauty! When you wake up in the morning, look out your window, and see this, it almost brings tears to your eyes. I am in AWE of how great our God is! Although I didn’t break out into song standing there on our dock, in my mind I was certainly singing, “How Great Thou Art” on that beautiful Sunday morning. BREATHTAKING. 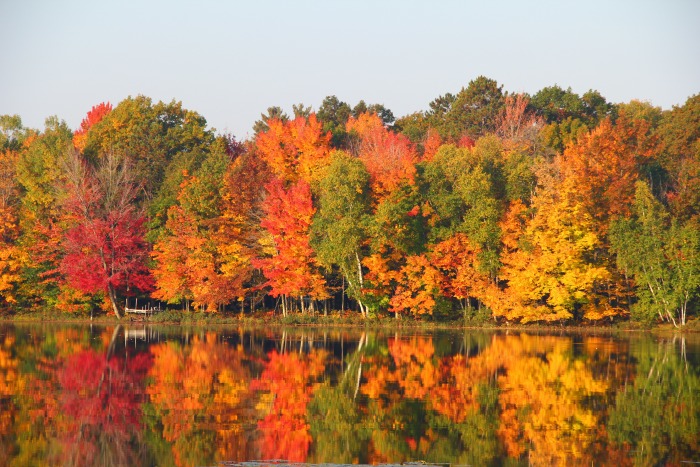 I even took some pics of my hubby. His birthday was Friday so we really ended up celebrating all weekend. Why? Because he likes it that way. And because he’s the love of my life, I like it that way, too! 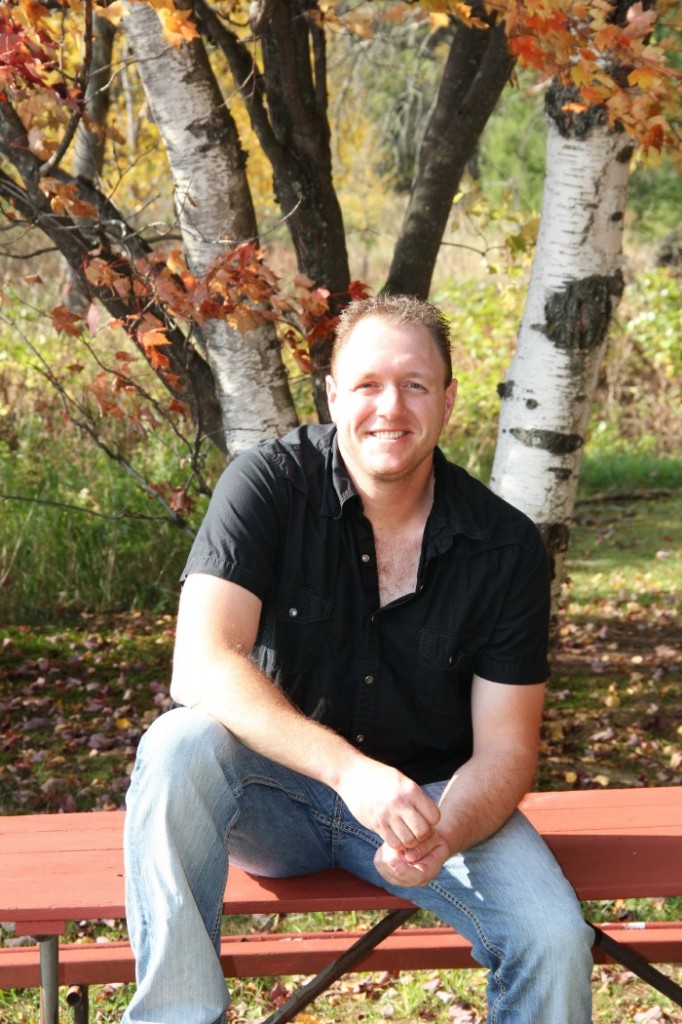 So, I know what YOU’RE here for. Not necessarily to see beautiful trees or handsome men. If you like that, though, I’ll see what I can do in future posts. 😉

Yep, I know why you’re really here. You’re here to get the recipe for these AWESOME Mile High Pumpkin Pie Bars. I’m not going to lie. I’m not a huge pumpkin fan. In fact, seeing all of the pumpkin EVERYTHING lately makes me want to just rebel and post chocolate recipes all over the place. BUT, I know there are so many people out there who, unlike me, LOVE pumpkin.

These bars are HEAVENLY – I whipped up a light, creamy pumpkin and vanilla pudding “fluff” and then piled it high on top of a golden Oreo crust- sprinkled the top with ground cinnamon and nut topping, and called it a day. Boy, was it a good day. 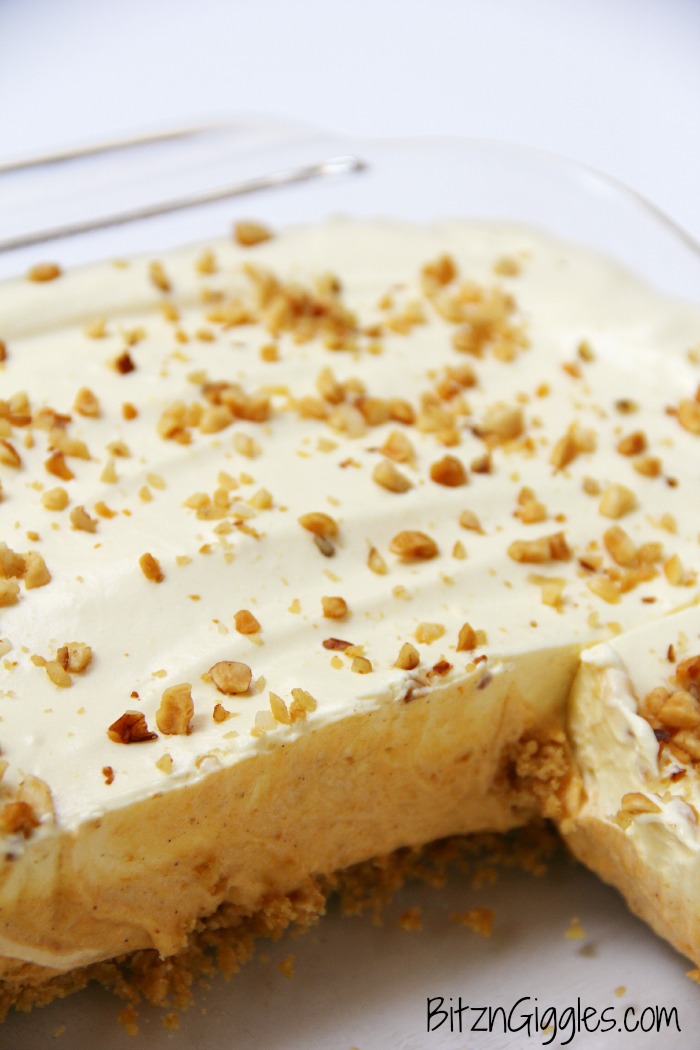 I was tempted to call this a “layered” dessert, but the layers aren’t really that distinct. You create the dessert in layers, but the top layers just kind of meld together creating a perfect vanilla pumpkin flavor. And the crust? Are you kidding me? Golden Oreos? Move over graham crackers. . .there’s a new crust in town. 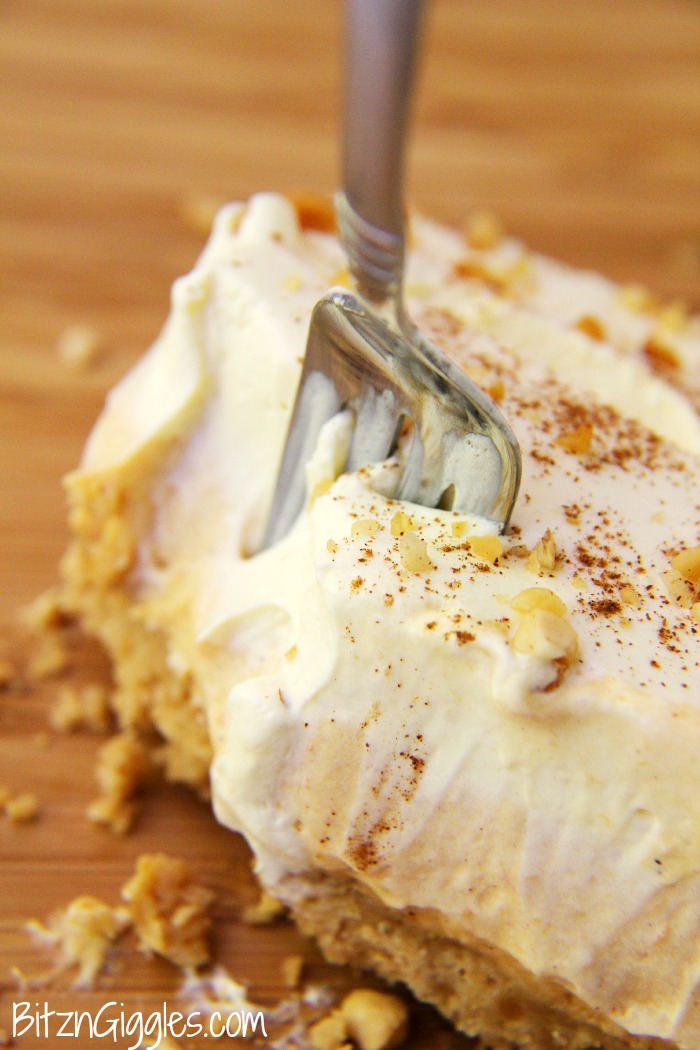 Get out there and enjoy the fall. Enjoy the weather, enjoy the food. I’ve had my pumpkin, so I can call it good now for the season. Come Thanksgiving, I’m going to need some chocolate. Alright, alright. Just try these bars. . . they’re fab. That’s all I gotta’ say. Over and out. 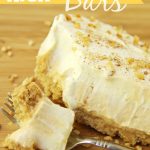 For the Middle Layer

For the Top Layer

For the Middle Layer

For the Top Layer