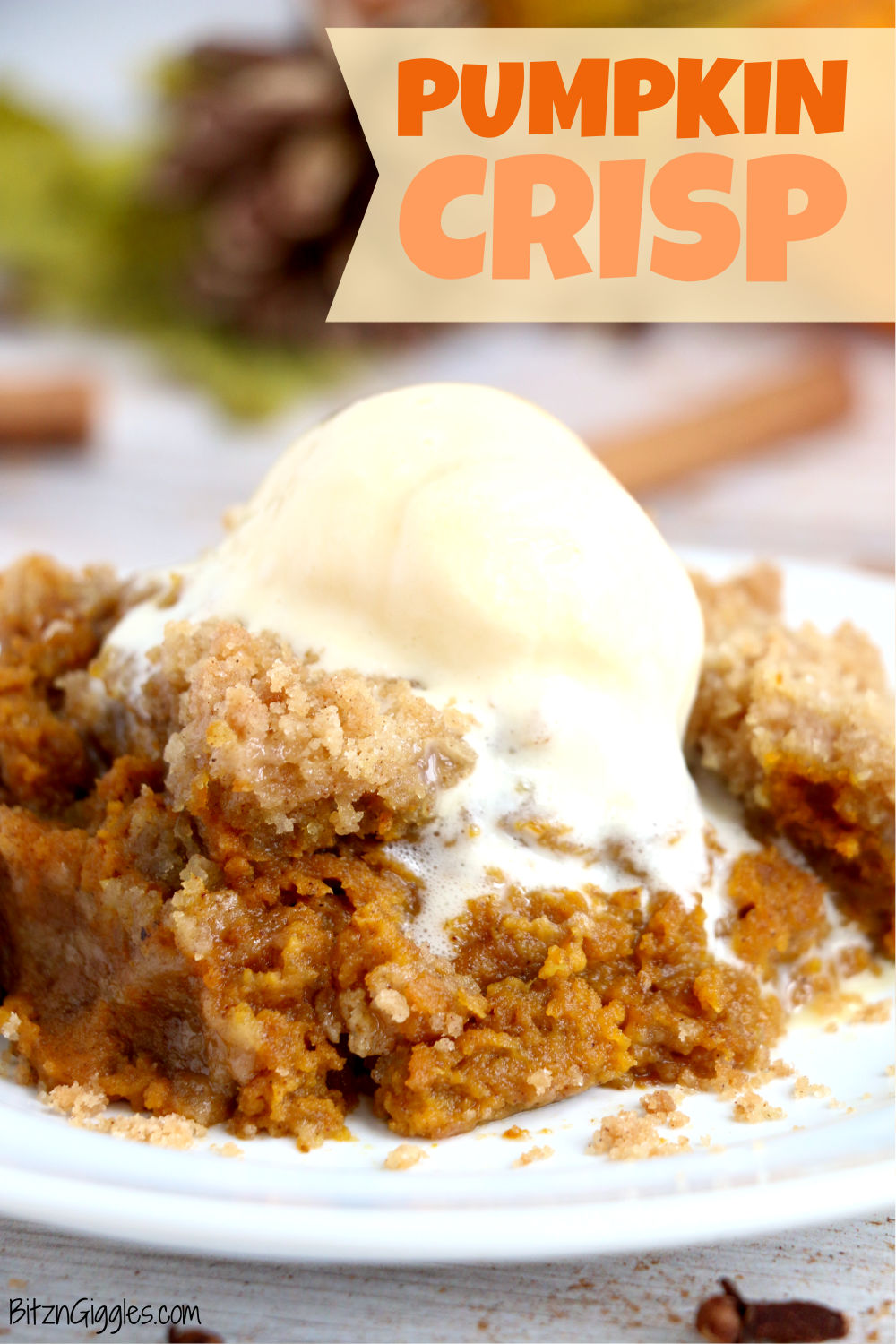 I can’t believe it’s Halloween tomorrow! The month of October flew by!

If you’re still looking for some easy activities or recipes to make this weekend super special, here are a few of my favorites you should really check out!

HOW TO MAKE PUMPKIN CRISP

Grab a bowl and mix together the pumpkin, sugar, eggs, pumpkin pie spice, salt and vanilla. 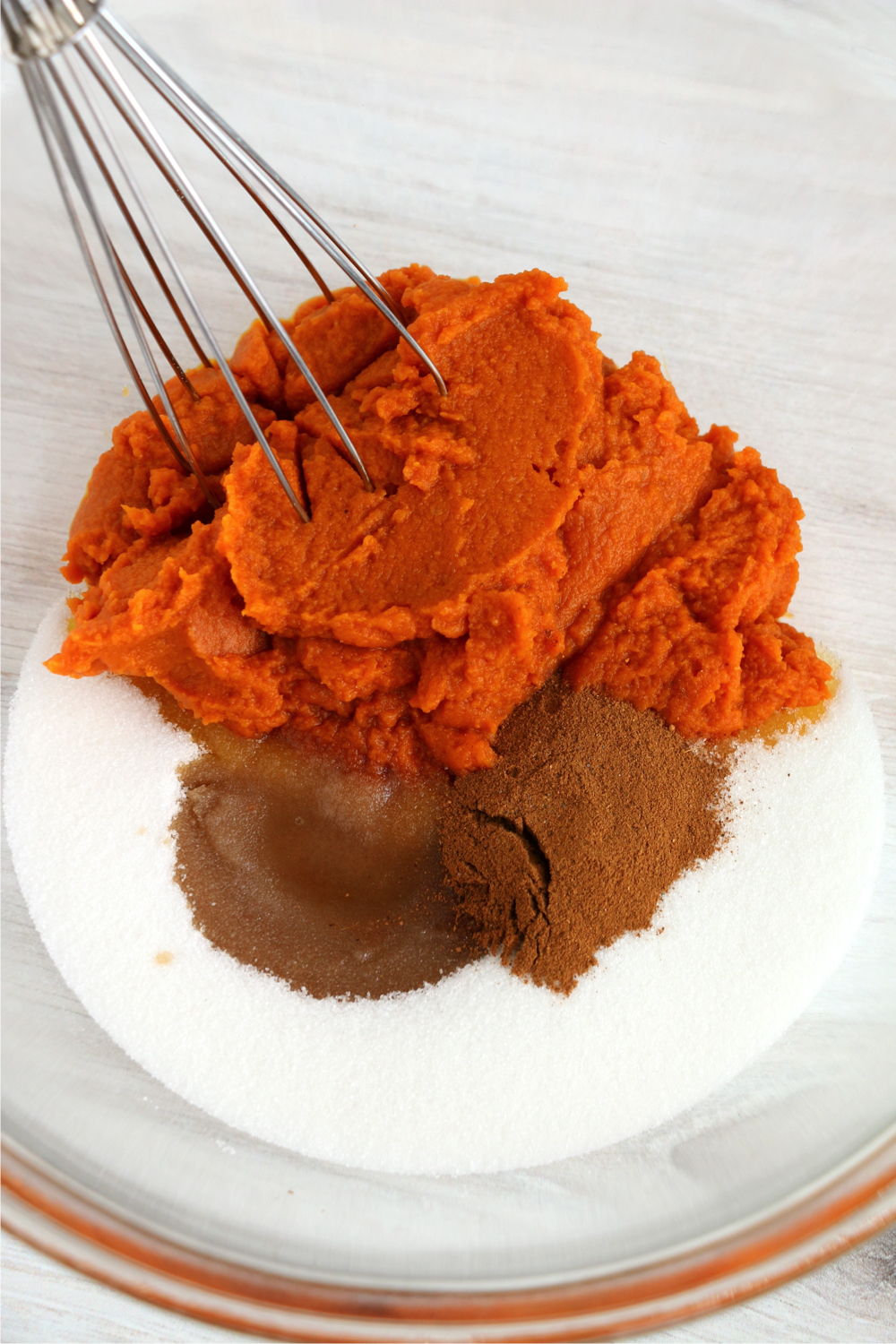 Whisk in the heavy cream until the mixture is smooth. 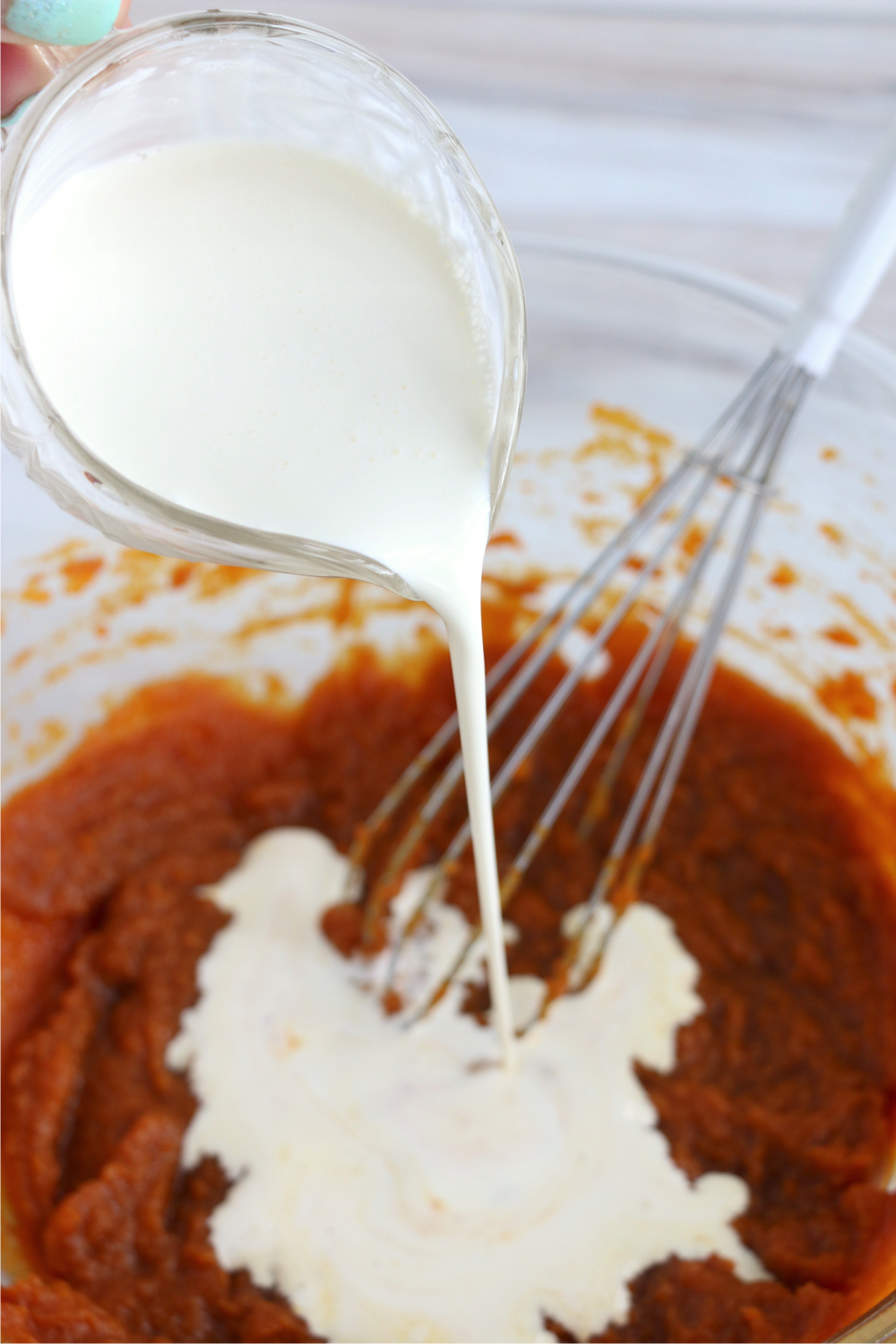 Now, pour that delicious filling into a buttered cast iron pan. I use a 12″ skillet. 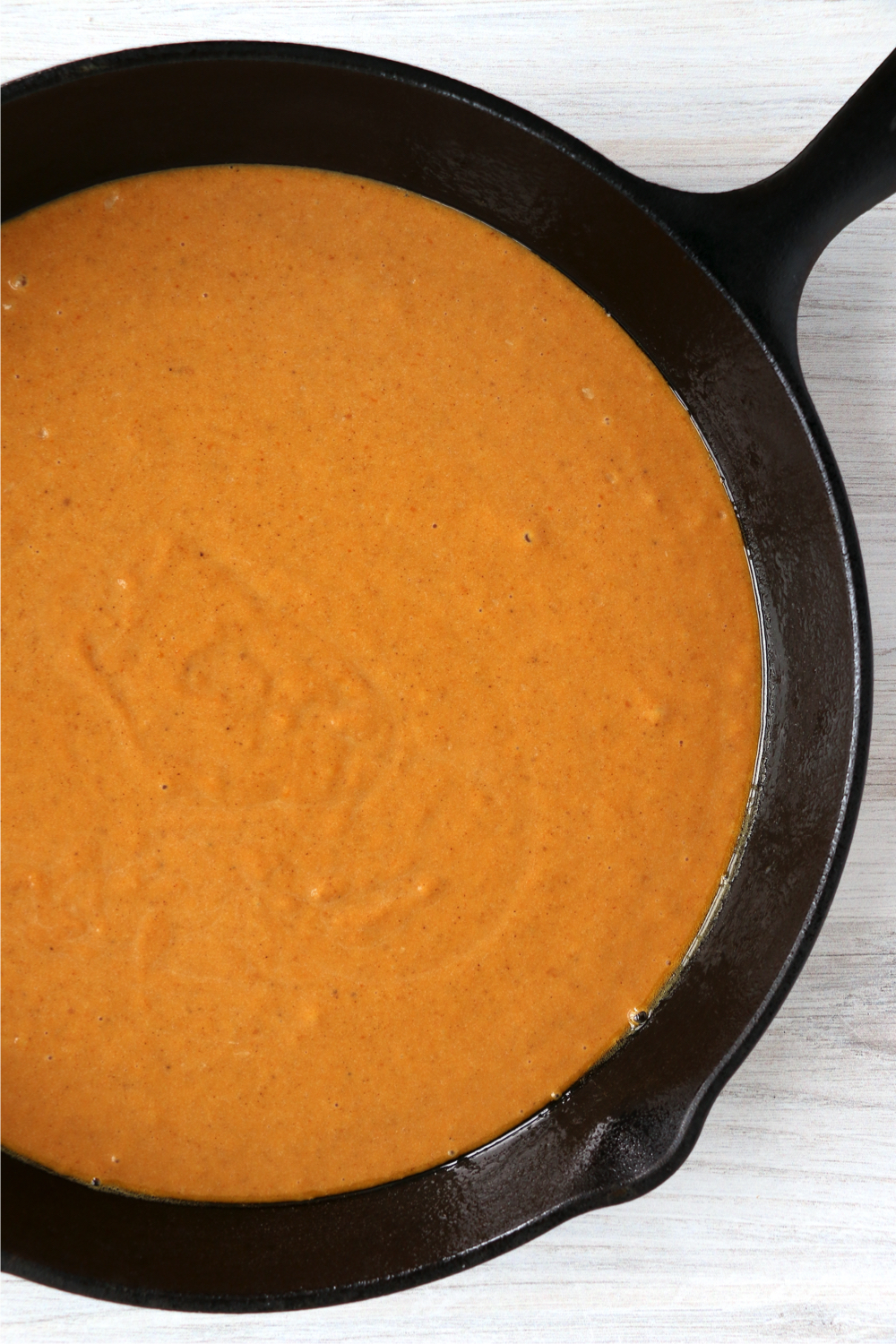 Set the skillet aside for a minute and grab a medium mixing bowl. Whisk together the flour, sugar, cinnamon, and salt. 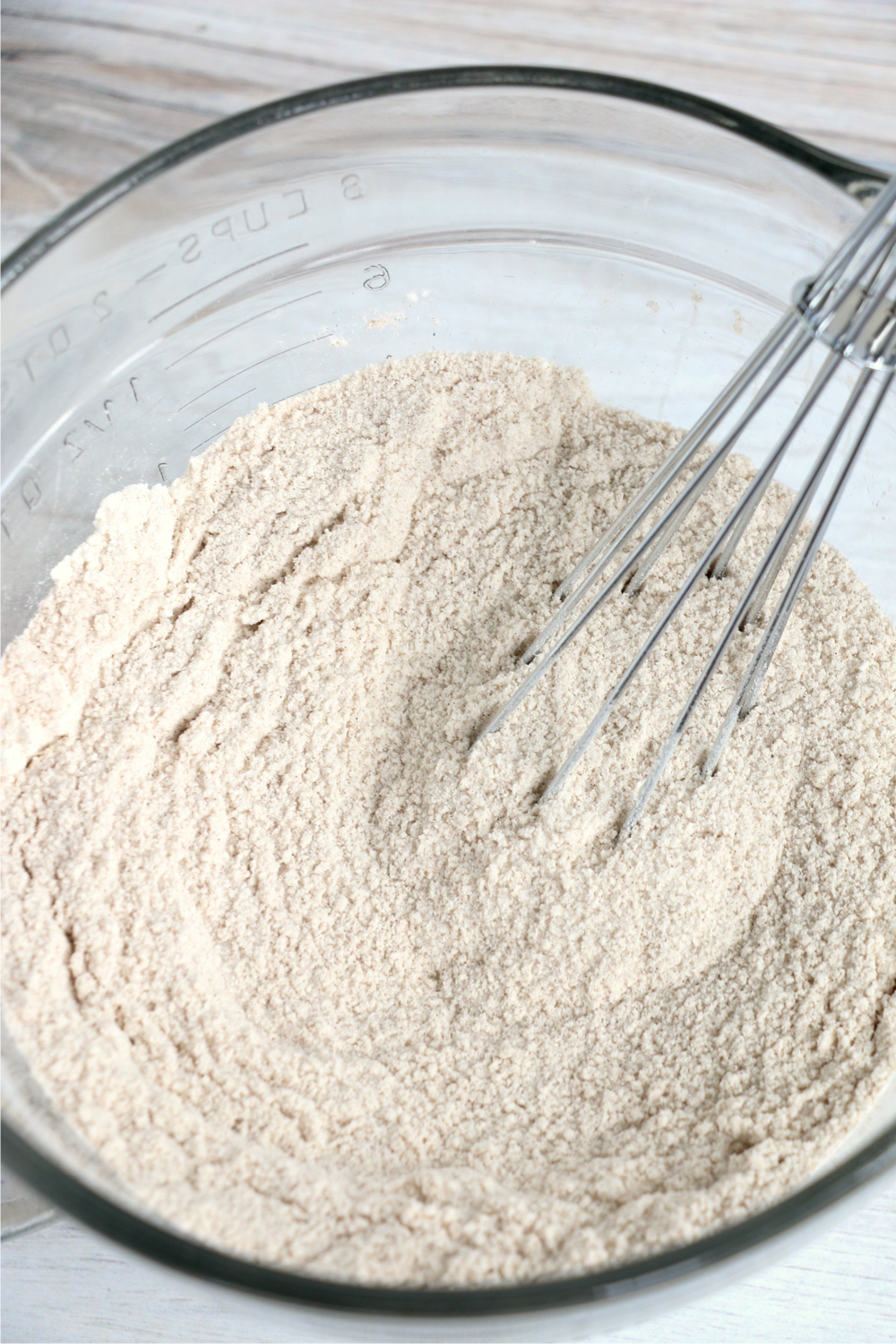 Add the melted butter and stir until crumbly. 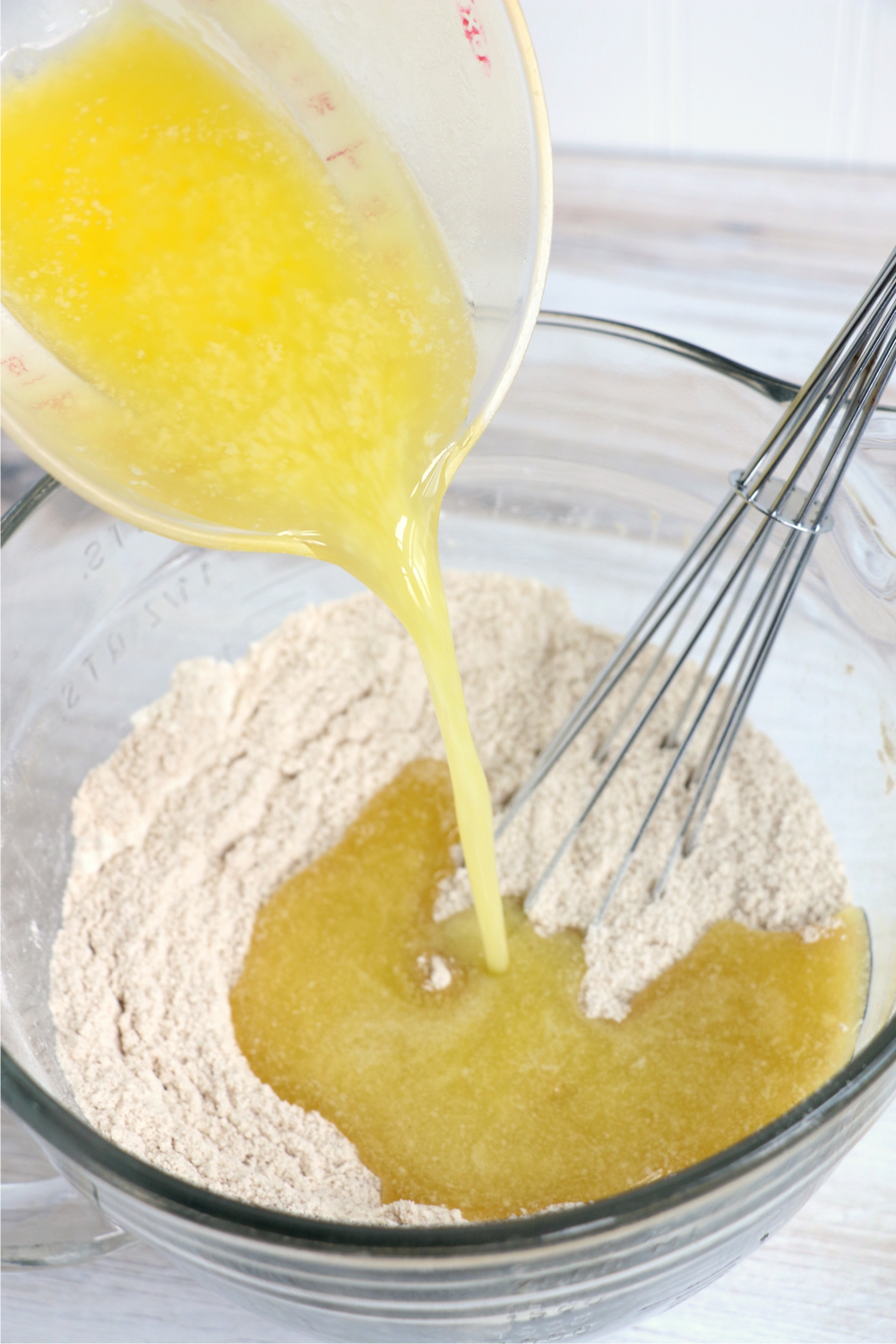 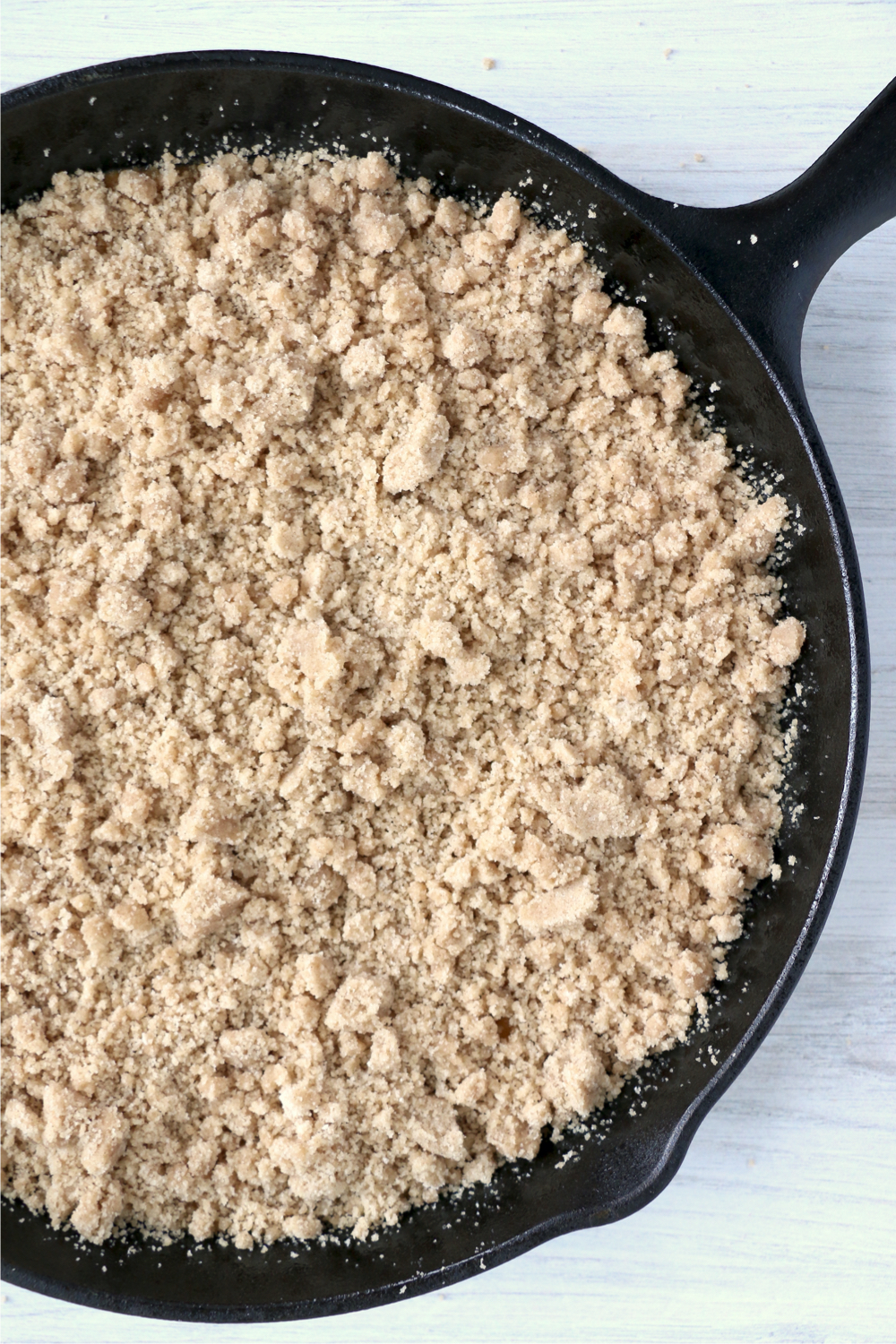 Bake for 40-45 minutes at 375º Fahrenheit or until the filling is set and the topping is golden brown. 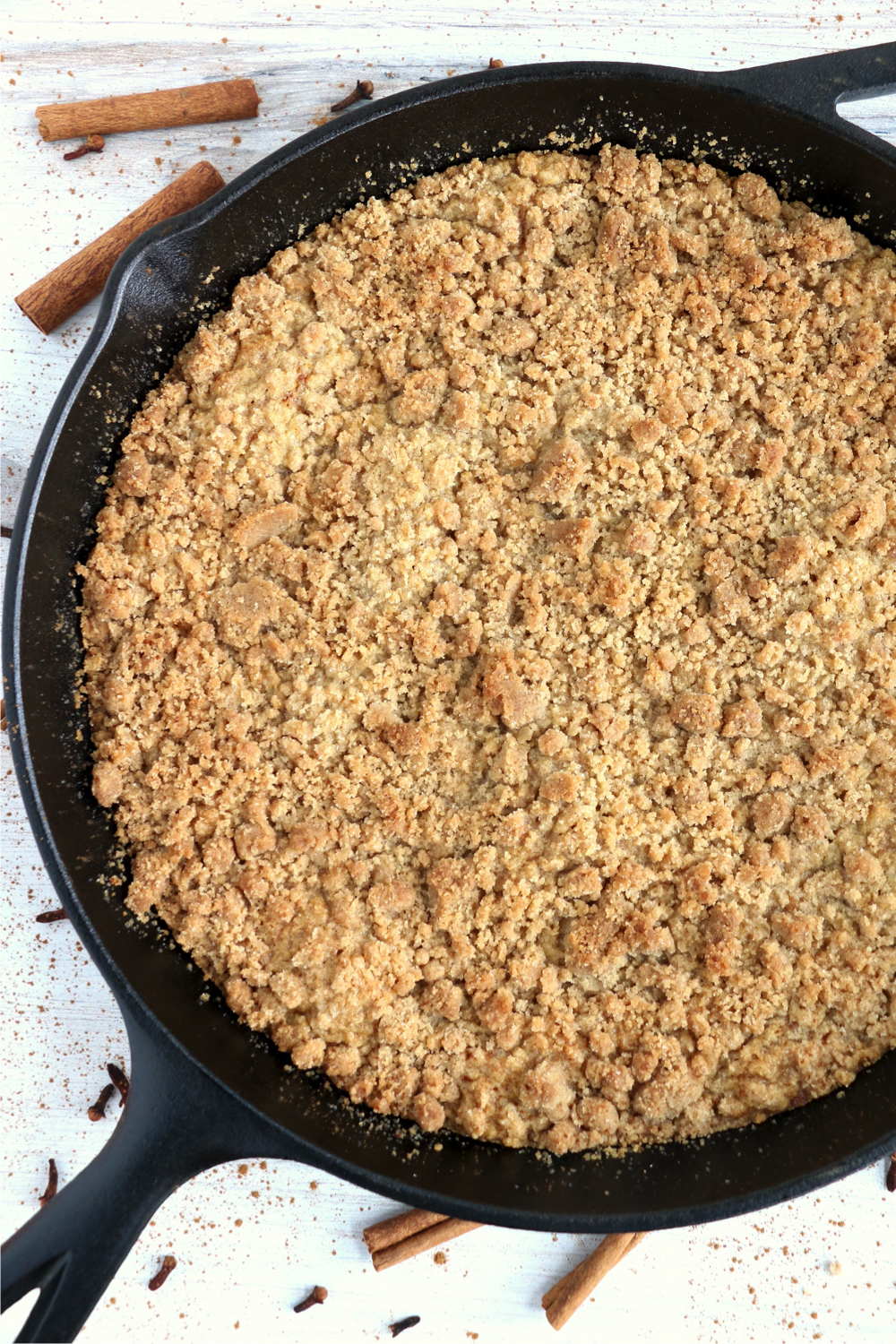 HOW SHOULD I TOP PUMPKIN CRISP?

I normally top pumpkin crisp with ice cream, especially when it’s warm. You can also use whipped cream, caramel sauce or even hot fudge! 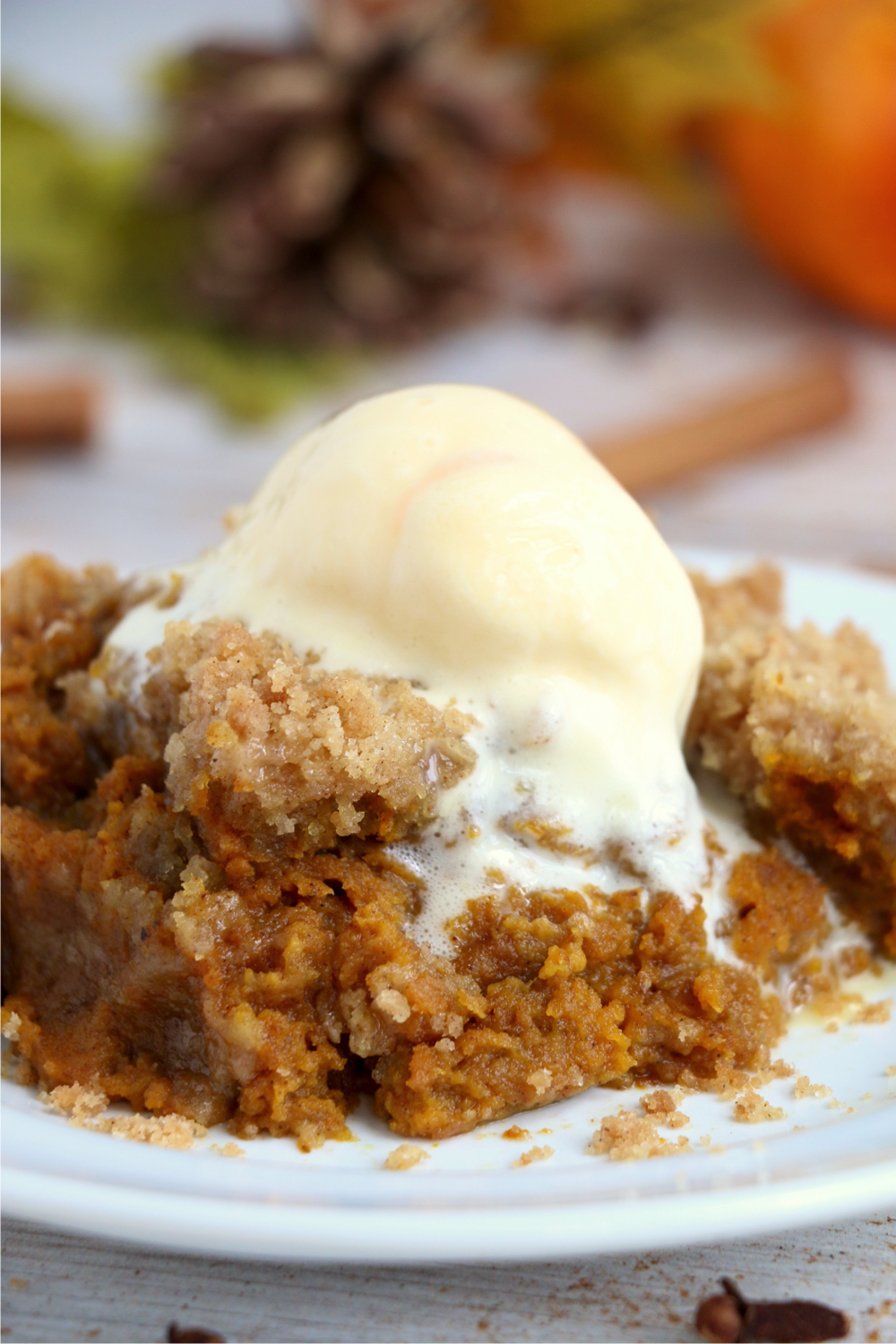 CAN PUMPKIN CRISP BE PREPPED AHEAD OF TIME?

The answer is, yes! You can prep pumpkin crisp the day before by following three simple steps: 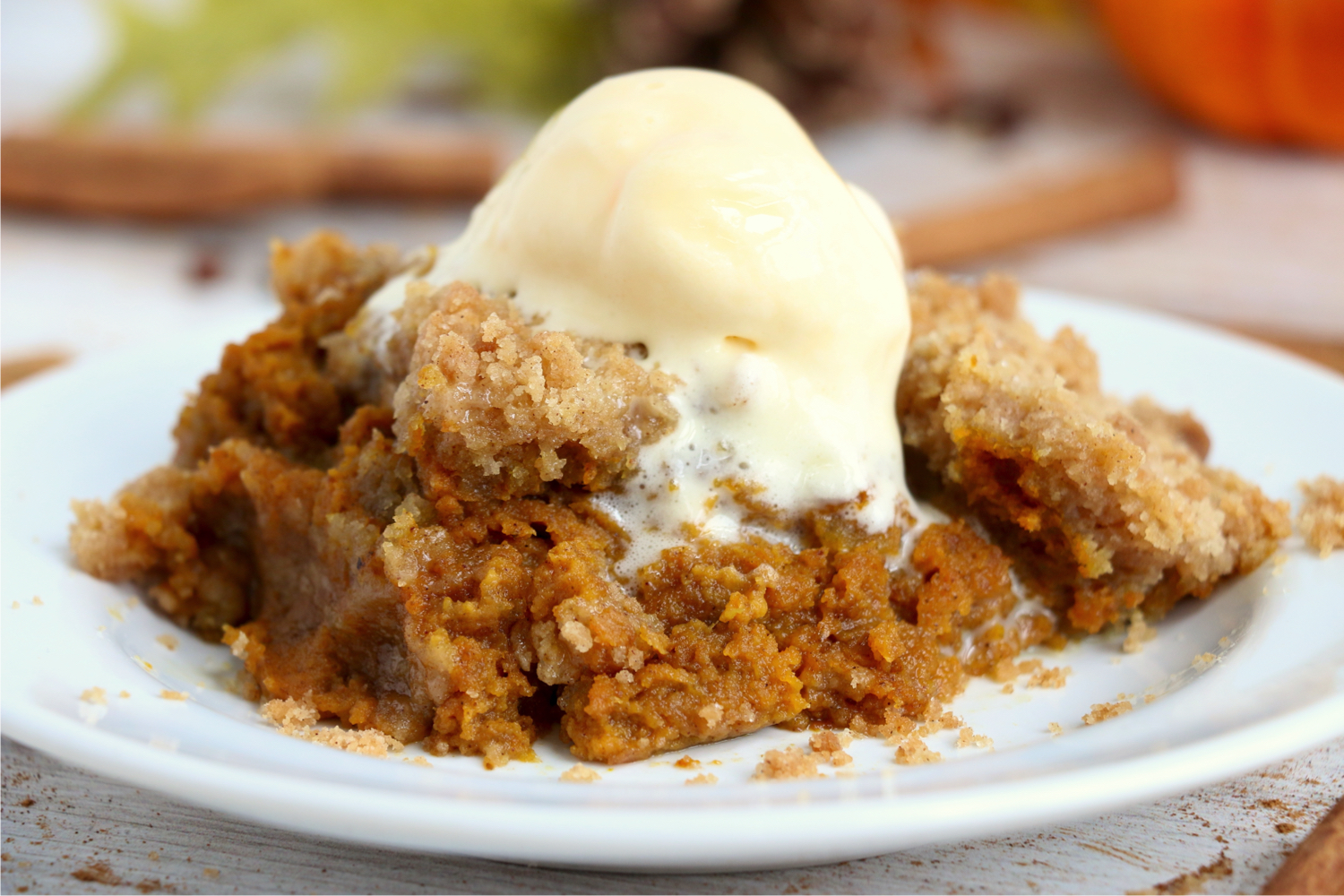 HOW DO I STORE PUMPKIN CRISP?

Cover the remaining cooled crisp with a lid or plastic wrap and refrigerate. You’ll want to enjoy the leftover crisp within two days. You could just eat it cold right out of the container or you can warm it in the microwave for 15-20 seconds!

Remember that once you refrigerate the crisp, the topping will become less crunchy. 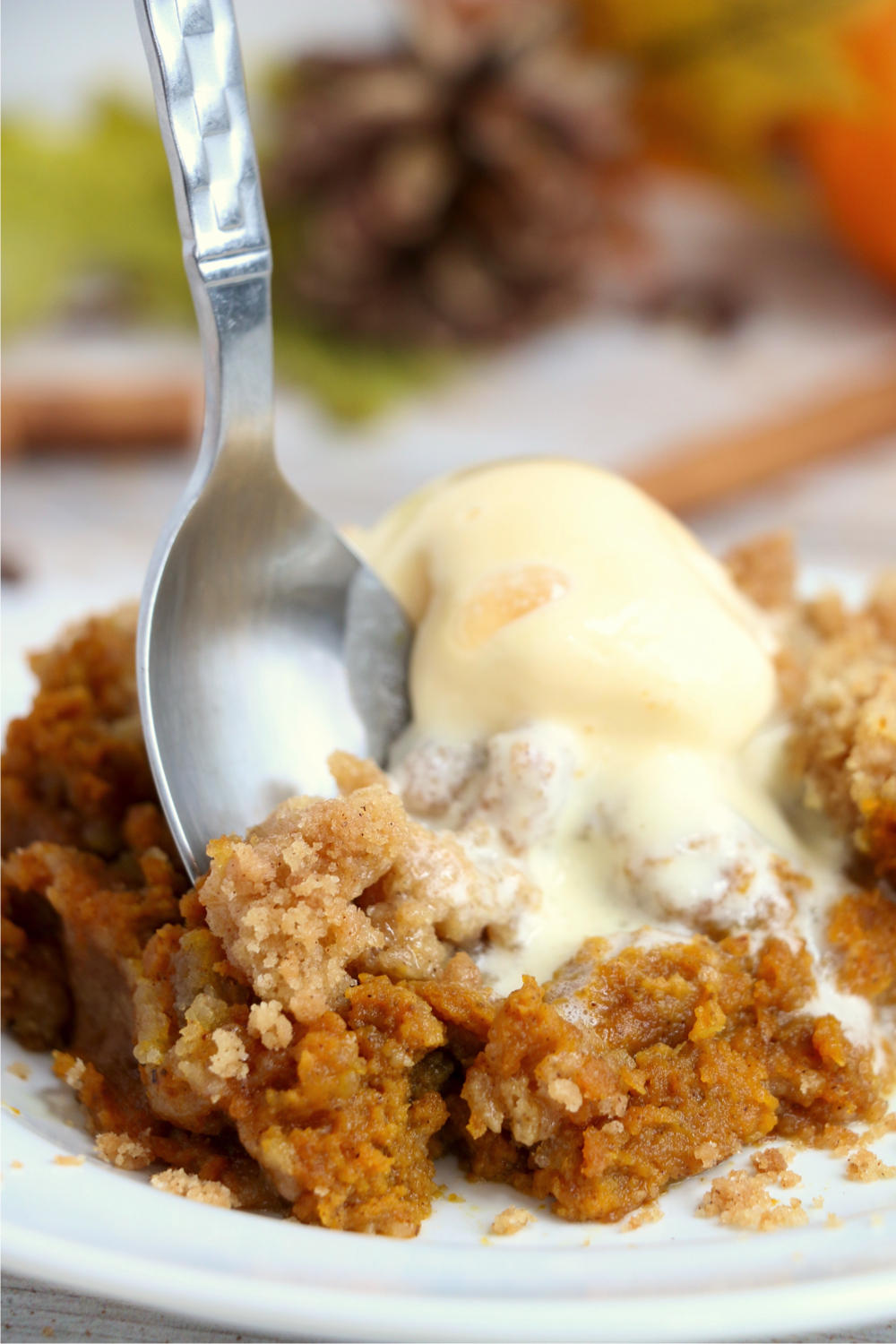 CAN I FREEZE PUMPKIN CRISP?

Yes, you can freeze pumpkin crisp for up to 3 months. Wrap the crisp in foil and place in a freezer-safe bag or container. Thaw out the crisp and then warm in the oven or the microwave.

Keep in mind that once you freeze the crisp, just like refrigerating it, the topping will no longer be crunchy. 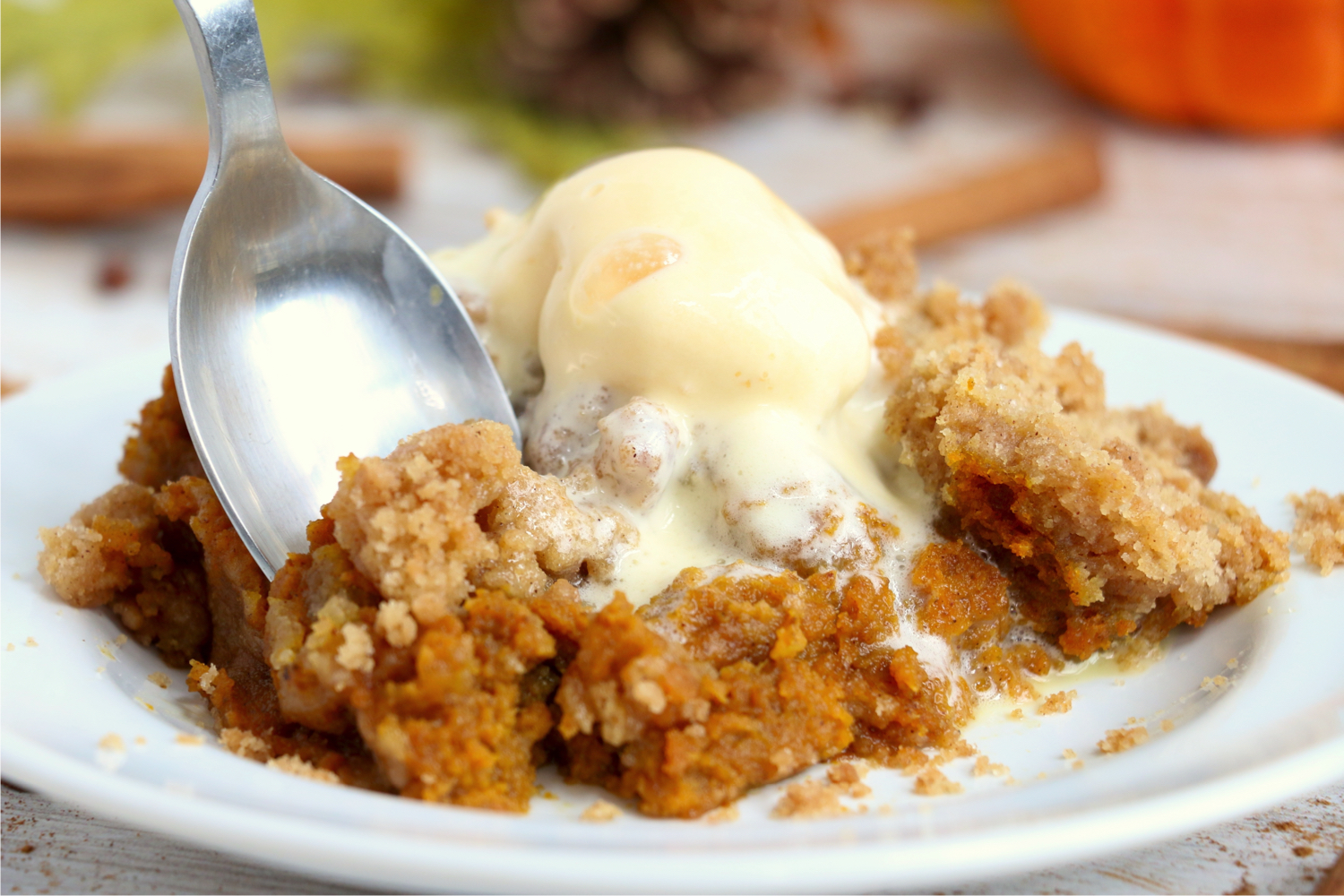 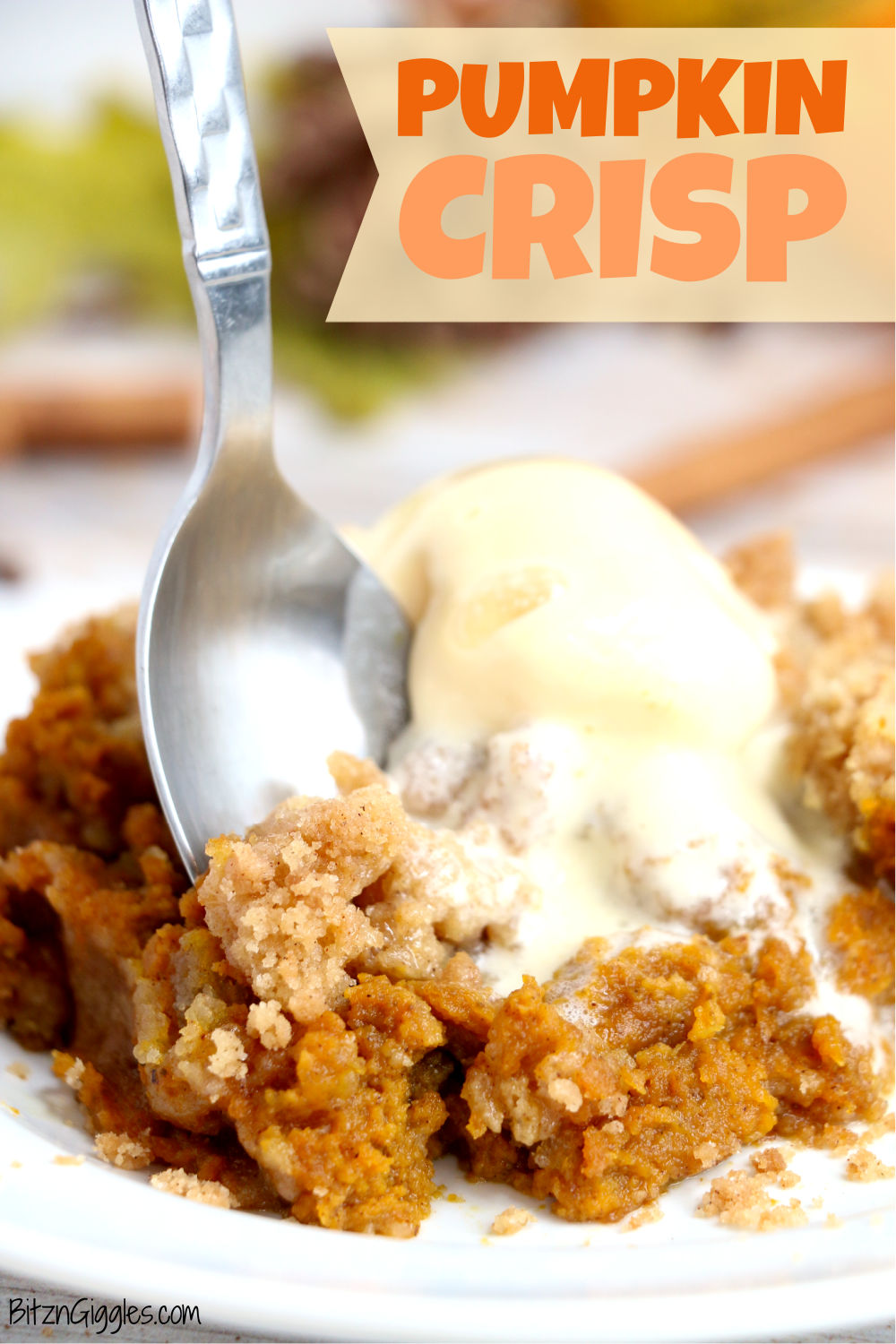 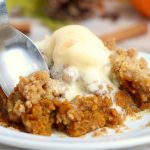 For the Cinnamon Streusel

Every party 🎉 needs a cheeseball! 🙌🏼 A de

This delicious apple 🍏🍎 cider is made right

Breakfast has been served! 🍽 Everyone will love

Air fryer for the win! 🏆 You will love these te

Check out this colorful, classic salad with seven